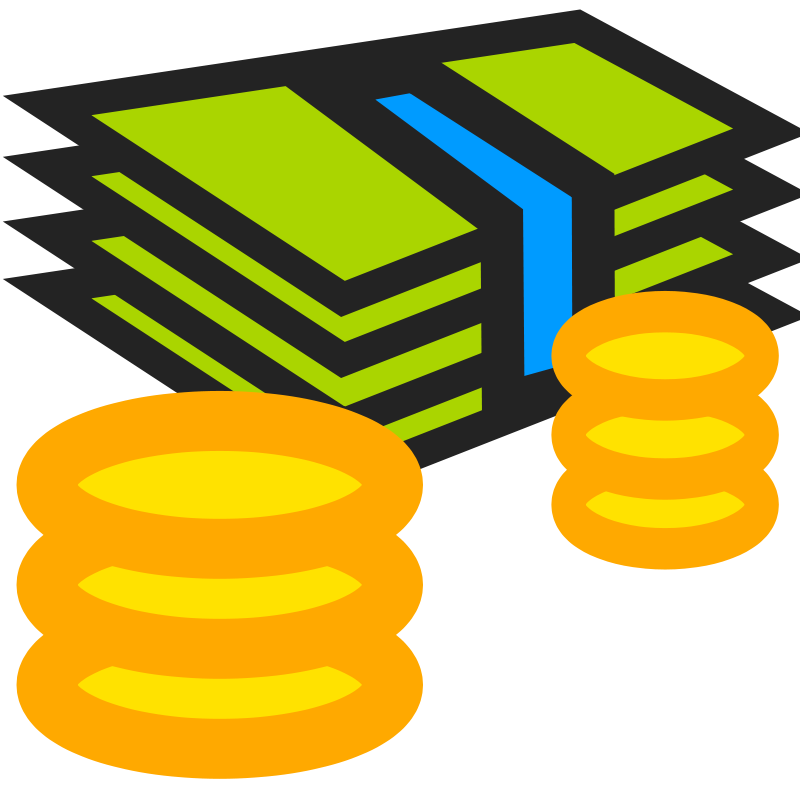 This is NOT a trick question.

On $10,000 US over one year, crypto can earn you $661 by just holding it* in the right places and in the right form (stable coin). In that same time, a competitive big bank would pay you $55 (thru bankrate.com CD calculator).

Traditional brick and mortar banks (and the online banks too) are legal thieves. That’s been known for hundreds of years. Thomas Jefferson had problems with banks in 1816…

And I sincerely believe with you, that banking establishments are more dangerous than standing armies

Thomas Jefferson letter to John Taylor in 1816 courtesy of monticello.org

“If the American people ever allow private banks to control the issue of their currency, first by inflation, then by deflation, the banks and corporations that will grow up around them will deprive the people of all property until their children wake up homeless on the continent their Fathers conquered…. I believe that banking institutions are more dangerous to our liberties than standing armies…. The issuing power should be taken from the banks and restored to the people, to whom it properly belongs.”

Monticello.org disputes the validity of this being a Thomas Jefferson quote.

Private banks DO control the currency and manipulate inflation and deflation through policy. The Federal Reserve is a private corporation – not a government entity. These banks control the monetary policy of the United States and by many measures that of the entire world that relies on the US dollar for commerce as a standard of value.

But if you have been reading and researching crypto and the “crazy” rates of annual percentage yields provided by holding and lending crypto, you may know (or have an inkling of the idea) that traditional banks have been screwing us (the banking public) for a pittance and we have been grateful for the handouts as if what they give us is based on the banks just getting by and giving us what they can. Don’t believe the hype. Big Banks are highly profitable cash generating machines. The saying of ‘it takes money to make money’ is very true in the banking world. Big banks can generate money in many ways by leveraging the dollar. We, as individuals, are generally limited to only using the dollar once. And yet the banks are “generously” giving us back 0.055% on our money (if we are lucky – I see lots of rates at 0.01% for money market accounts). Some may give us 1.25% if we let them hold our money for five years. That’s FIVE years you can’t do anything with your money but watch its buying power decrease over 5 years since that rate is less than the cost of inflation at 3% a year.

The Better Way to Hold and Earn

If you’ve got the coin sitting around, make it it work for a living. Lend it out and bank it in crypto.